As an official photographer for the 2015 Freddy Awards, I get asked a lot what are the Freddy Awards. The best way I can describe it is it’s the Tony Awards for High School theatre.

Thousands of photos are created each year when all the schools get together to rehearse and celebrate theatre together.

Below is a video slide show of some of my favorite images from 2015 Freddy Awards:

A gallery featuring photographs from the 2015 Freddy Awards will be opening at the State Theatre for the Arts in Easton, PA on Friday April 8, 2016. This show will showcase Dave Dabour’s best photographs from the 2015 Freddy Awards. The gallery is open to the public and a show ticket is not required for entry. Metered street parking is available as well as a nearby parking garage that offers a courtesy shuttle to the theater.

Dave is an award winning photographer that has been photographing theatre for many years. The FREDDY© Awards program recognizes and rewards exceptional accomplishments in the production and performance of musical theatre in local high schools in eastern PA and western NJ. The 3-hour LIVE broadcast includes a stellar opening number, performances by nominated musicals, actors and actresses, and presentation of the FREDDY© Awards in 21 award categories. It is the only high school musical awards program in the nation that produces a live television show. The telecast has received numerous broadcast awards, including Mid-Atlantic EMMYs in 2005 & 2011. Dave and another photographer capture the event with photographs of the rehearsals for the show and the actual live performance.

The gallery will be open on show nights 90 minutes before a show starts from April 1th – July 9th 2016. Check the Theater’s web site www.statetheatre.org for show information or contact Dave at dave@dabourphotography.com or (908) 995-7273 for more information.

This was a very nice ceremony yesterday. With all the hustle and bustle of the holiday, its easy to forget about those who served our country, past and present. You may say wasn’t veteran’s day just a few weeks ago? Yes it was. What I liked most bout this organization is it encourages the youth to get involved. There were several boy and girl scouts there as well as children of those attended.

Each family/person was given two wreaths. They were asked to go out in the cemetery and find the grave site of a veteran. Then there were asked to clean it off, straighten the flag, and place the wreath. They were encouraged to say a few words thanking them for their service to the country. In many cases, they are the first visitors to the grave site in a year.

Additional photos can be found here

SKIT Workshop 2015 presented the “Little Mermaid Jr” Photos of both casts are now available online at:

Additional photos will be added as they become available.

DVD of the shows are also available at store.dabourphotography.com

I am very excited to share some of the beautiful wedding photographs of the bride and groom Sarah and Gary from their enchanting wedding. 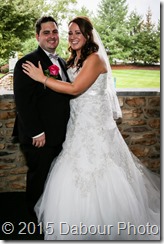 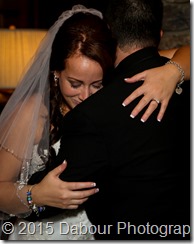 The wedding ceremony took place at the beautiful Hawke Pointe Golf Club in Washington, New Jersey.  The wedding party and guests were incredibly fun-loving, and the resulting photos were full of energy and just awesome for us to photograph! 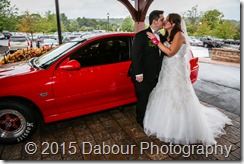 We didn’t let a little rain get in the way.

Additional photos are available on their online wedding album page. 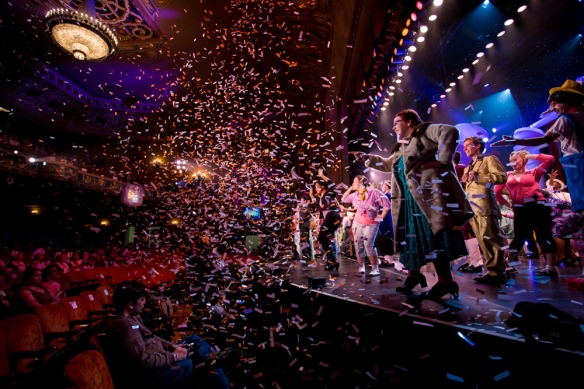 I will be adding more as time goes by!

The Greenwich Cheerleaders in action at a recent boys basketball game!

In additional to still photography at games I’m now starting to record some video segments as well. I generally do photography during the first half and video the second.

This is a fundraiser for the GTRC. 20% of photography sales is donated back.

Photos of the Greenwich Rockets U16 Championship Basketball Game on March 1, 2015 are now available!